The lab days represent the experimental step of the Teachers’ Handbook produced by the CURRY project. In lab days, teachers and learners test Teaching Activities, to evaluate their effectiveness and reproducibility. 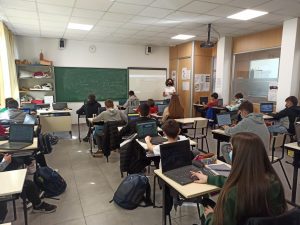 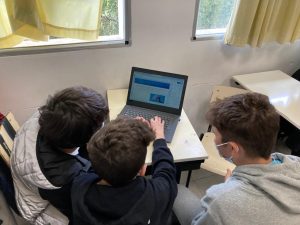 Last Tuesday, February 15, we organized a session with the 2nd year of compulsory secondary school (14 years old). The session was organized as follows:

The students searched their computers for web pages where this piece of news was appeared and that was how they realized that it was false.

Next we were talking about Fake News, giving examples and analyzing how they are built so that we believe them. 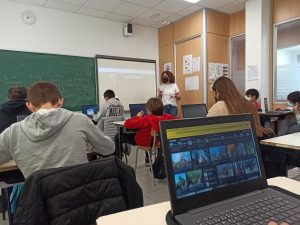 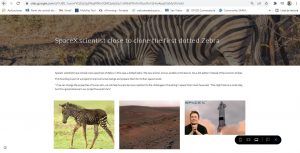 After a break, Endika Crespo was the teacher responsible for the second dynamic. In groups of 4 students and with the help of their computers, each group built a fake news that had to be as credible as possible. At the end, the students will appear presenting the fake news they had created to their classmates.

During this day, the students and teachers had computers with internet connection as well as a projector.

We used an active and participatory methodology where, first in a small group and then in a large group, the students were able to freely share their ideas and opinions with their classmates, respecting the opinions of others. 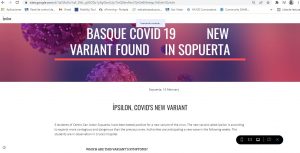 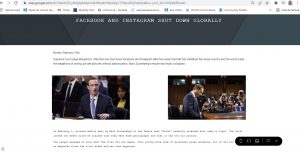 Considerations on the experimentation carried out

The most positive elements were:

– Become aware of how today, despite the fact that our students belong to the digital age, their digital literacy is not as good as might be expected.

It is necessary to work with them on issues related to information filtering in relation to critical thinking.

-The open and participatory attitude of the students when presenting the dynamics.

-The interest he showed in being able to present his Fake News to students from other partner countries of the project, thus interacting with other children. 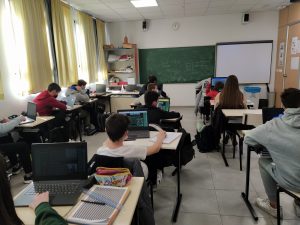 The only critical point to point out was the difficulty we had in maintaining a certain order during the activity: they did not respect the speaking turn, they all spoke at the same time and in a high tone of voice….

In our opinion, it is not necessary to make changes to the activity, although we have perceived the need to work on it in close connection with critical thinking. That is why we add to the dynamics specific activities that work on critical thinking in relation to information filtering. 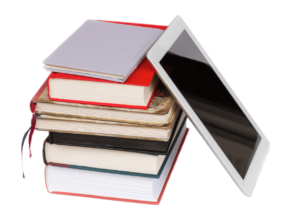